Recently I went to Eindhoven and I visited the DAF museum there. 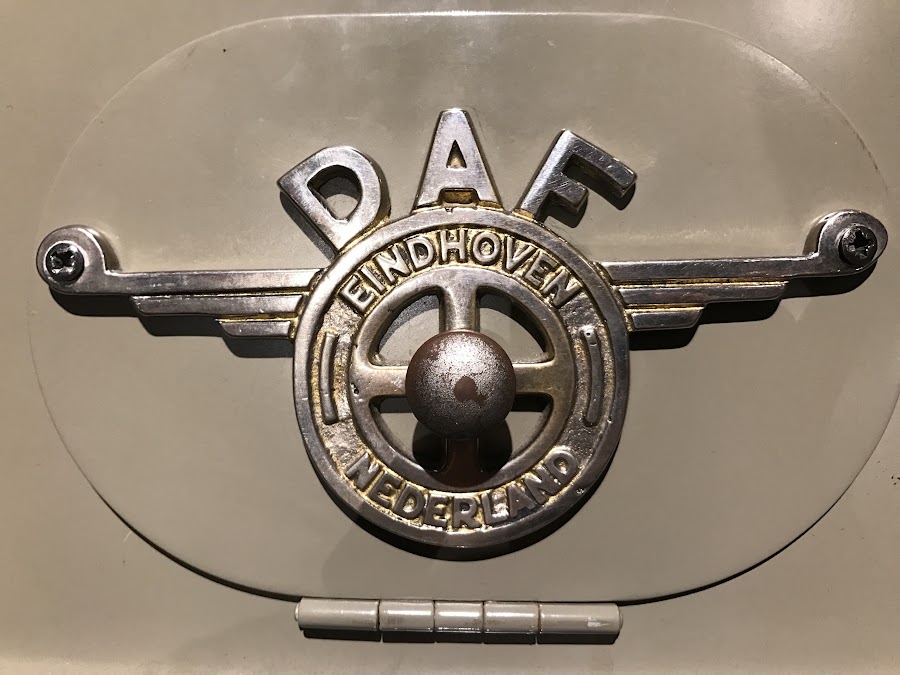 I took some photos there, and I don’t know, if it’s allowed or not to publish them, but I didn’t find any warnings about that at the museum’s website, so I’ll share some with you.

It’s a museum of the DAF company. It has a lot of cars and trucks (including buses and military machines) there. Some of them are so cool and futuristic looking but in the same time they were produced in 1960s. It’s like the whole time there was some parallel universe with all these fancy cars. Crazy.

For example, this weekend-on-a-beach car with seats made of straw: 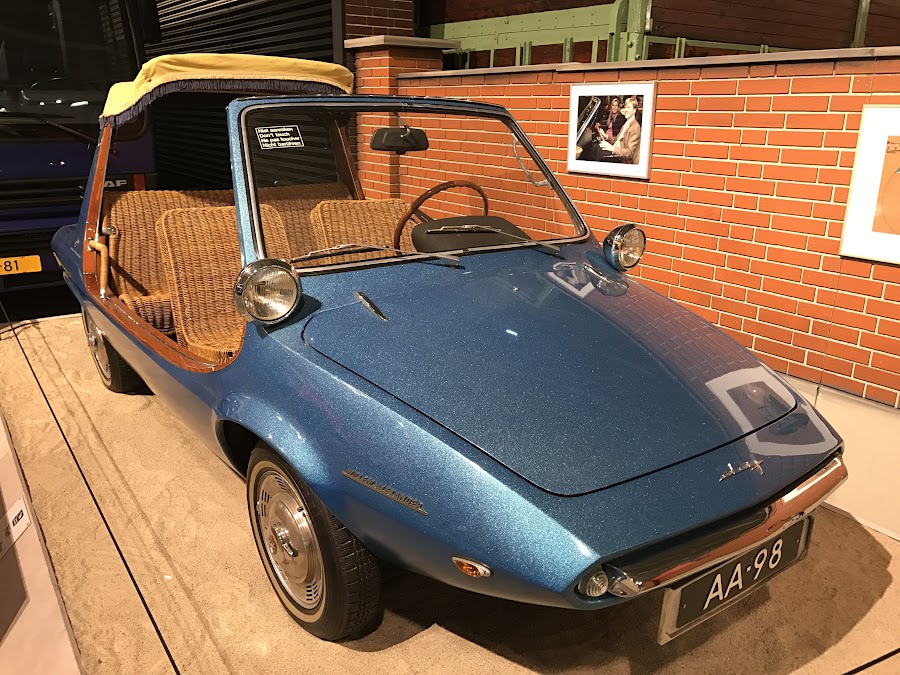 Or this one from the future: 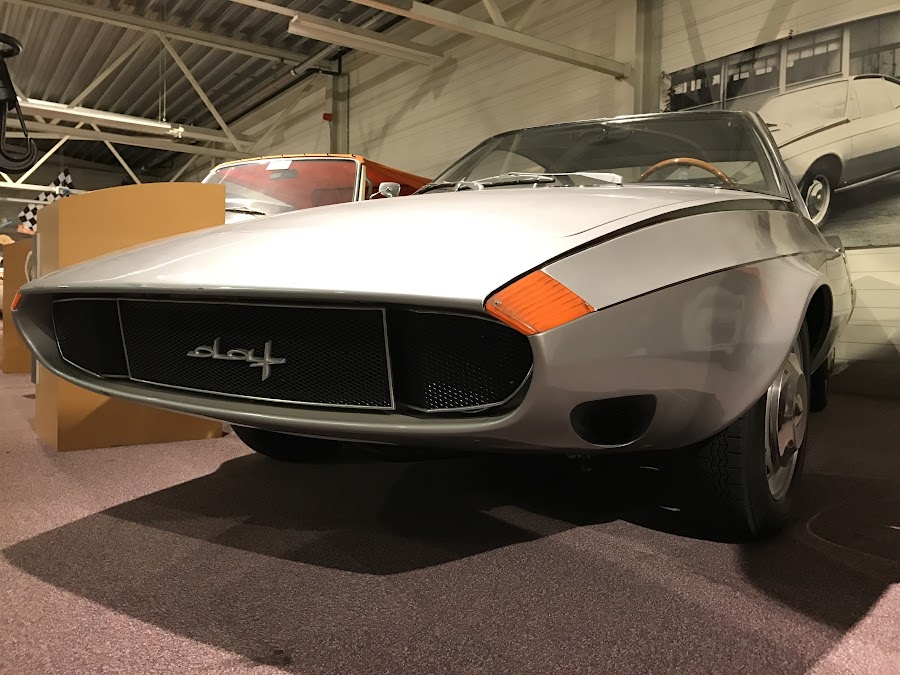 And that’s my favorite one: 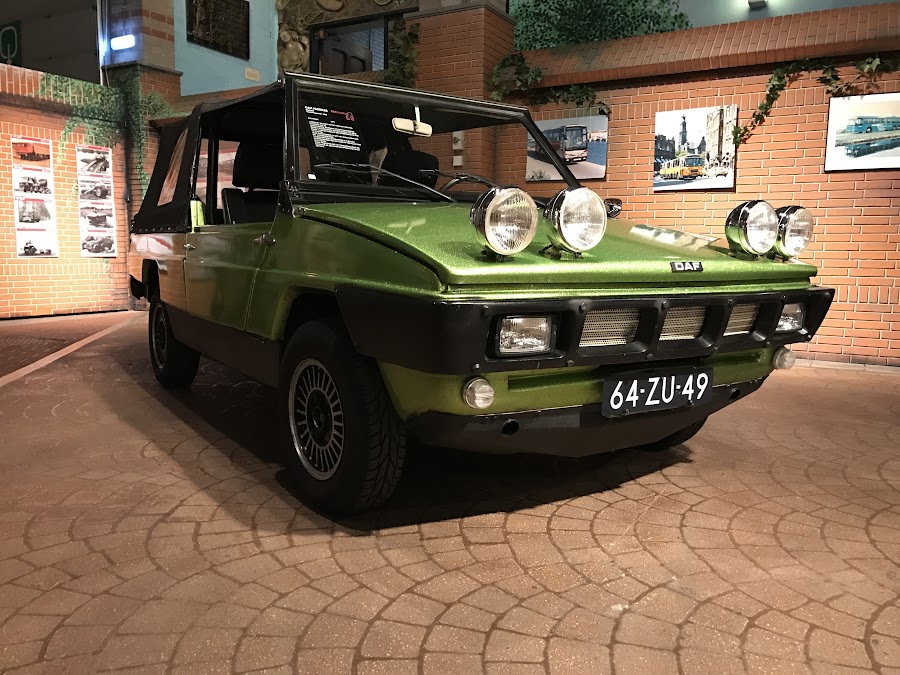 Somewhere in 1970s DAF sold its passenger car division to the Volvo and concentrated on trucks. I guess, that’s why we don’t have such fancy cars on the roads today.

And as I said, DAF produced buses too, and here’s a really vintage one: 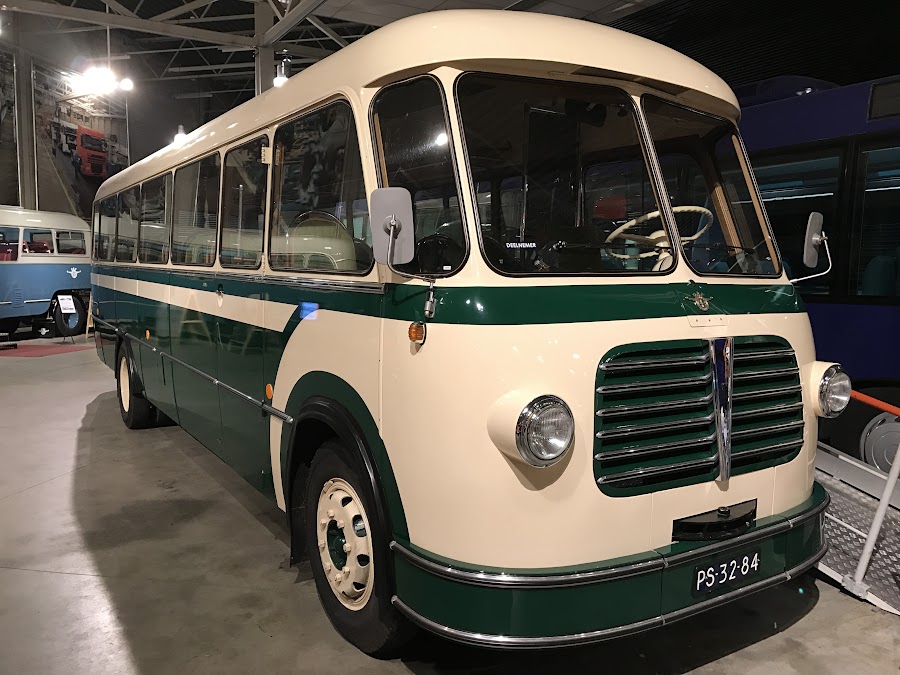 There was also a bus with really big seats and it even had kinda kitchen with a sink. Crazy.

I placed the rest of the photos into this album.

So, the exhibition is very cool, they have more interesting stuff there, so if you ever will be in Eindhoven, I recommend you to see it.

Eindhoven is a pretty interesting city itself. It’s not very big, but it has quite a few fancy stores and restaurants there (and was not easy to find a free seat in the evening). There is even an IMAX. And the reason for that is that, as it turned out, there are offices of several big companies in the Eindhoven, like DAF, Bosch, Philips, NXP and others. So, “demand creates its own supply” :)

photo
Note that even if you sign-in with your e-mail or GitHub, you still won't be subscribed to replies. That is by design of remark42, unfortunately. To get updates about new replies/commends you need to explicitly subscribe to them either via e-mail or RSS.